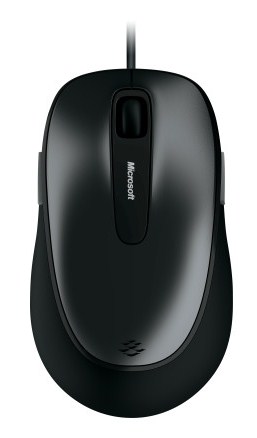 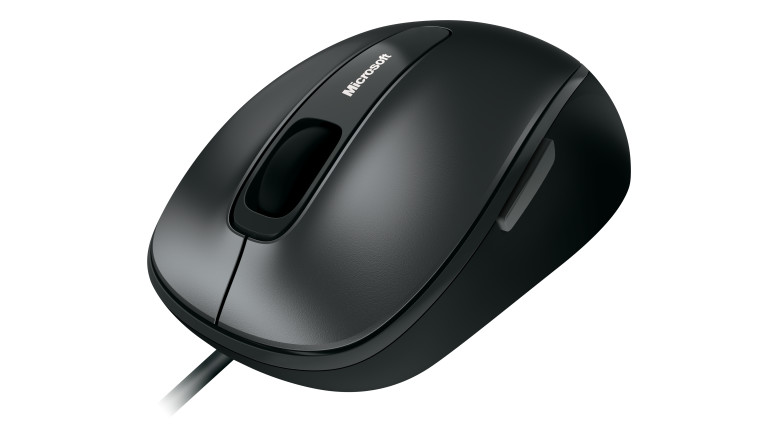 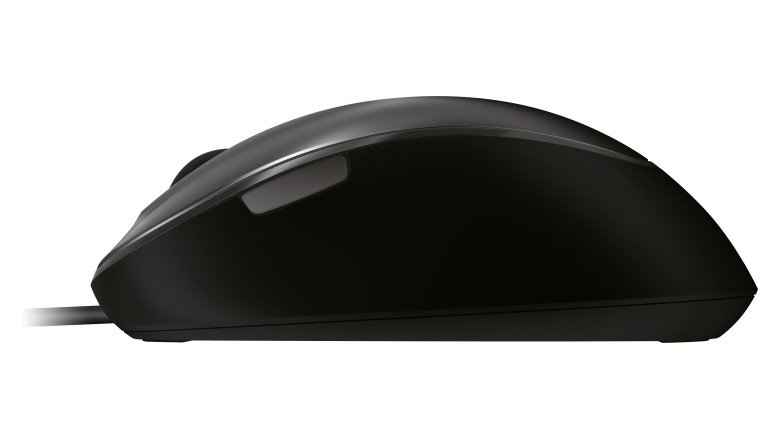 Features Microsoft BlueTrack Technology, which combines the power of optical with the precision of laser for remarkable tracking on virtually any surface. Reassign the five customisable buttons to fit your needs and get quick access to the media, programs, and files you use most often.

Leave your contact details and we’ll let you know when Belong is available in your area. If you are interested