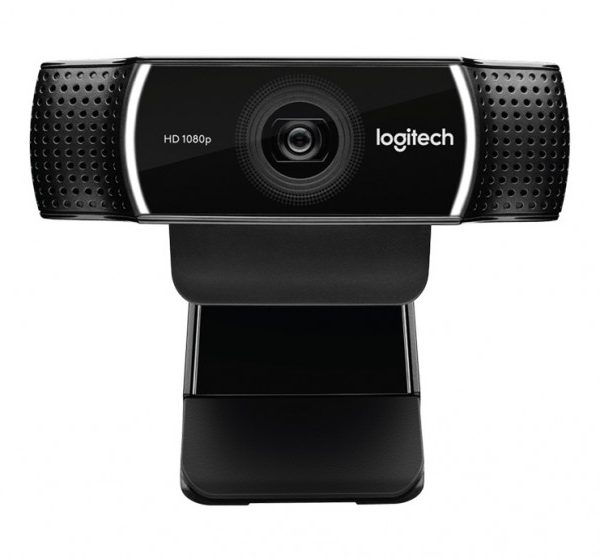 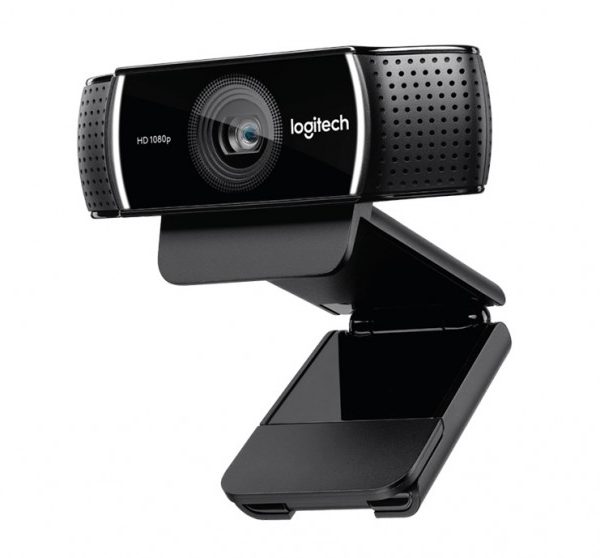 Optimised for streaming, the Logitech C922 Pro Stream Webcam is the ideal choice for YouTube and Twitch streamers. The C922 Pro gives you the choice of either full HD quality or high frame-rate fluidity for your broadcasts, making it adapt to your particular needs.