show blocks helper
Back to Laser 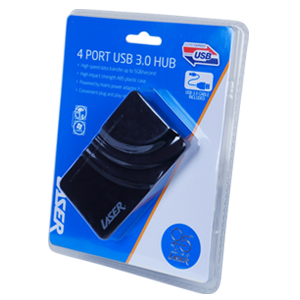 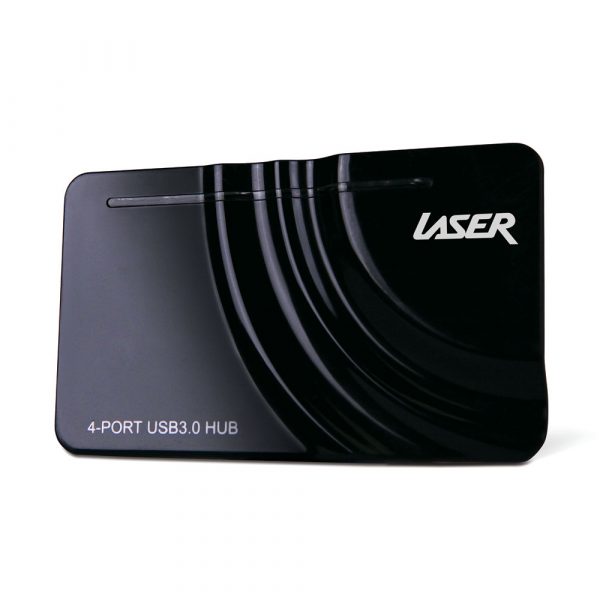 Laser is a private company in the industry of consumer electronics. It was founded in 1987. The company’s headquarters is located in North Ryde, NSW, Australia. Their products are circulated through Australia and New Zealand. The company’s official website is www.laserco.com.au. The products which the company manufactures are digital radios, car DVD, smartphones, PVRs, e-book readers, smart homes, 360 VR products, Blu-ray Disc players, DVD players, sound bars, multiroom wifi speakers, tablet charging carts, tablet computers, sport cameras, home appliances, netbooks, homekit and much more. In the year 2001, Laser opened an office location in China at CBD of Shenzhen. Laser appointed Ingram Micro as one of their distributors in 2003. By 2008, the company Synnex teamed up with Laser.