show blocks helper
Back to Acer 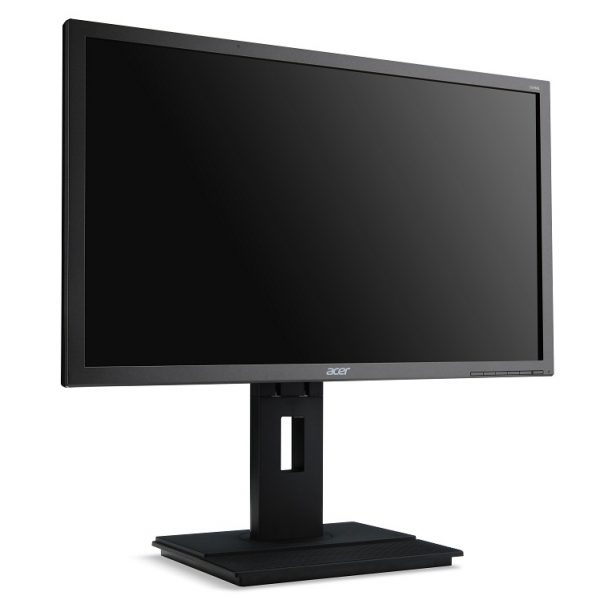 Acer was first incorporated as Multitech International in 1976.The company was founded by Shih Chen Jung. It is the first Taiwanese computer company that went on to sell its product directly to its consumers. The company was renamed Acer incorporated in 1981. The name ‘Acer’ was coined from the Latin word for sharp or acute. It was made possible as a result of investing their profits into Research and Development. In 1986 it was able to develop the first Chinese language computer in the world which came with an Intel 386 processor. Acer Incorporated is Taiwan’s leading exporter and the world’s fifth largest manufacturer of computers. It is a computer hardware electronics company and has its headquarters at Xizhi, New Taipei, Taiwan. Its products are laptops, desktops, tablets, monitors, video projector, smartphones, television, LCD and plasma, netbooks, servers, handhelds. Their website is www.acer.com.