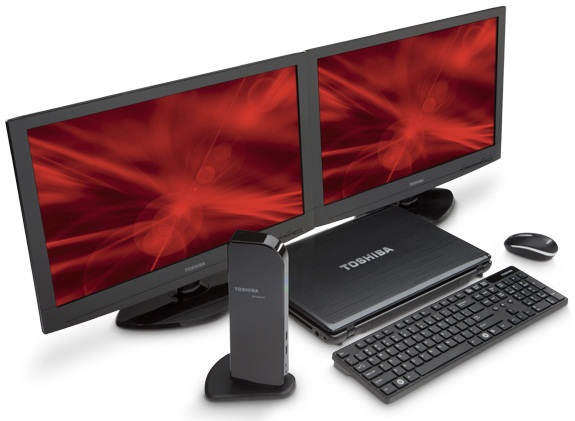 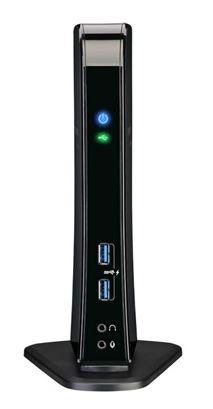 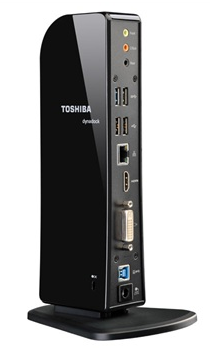 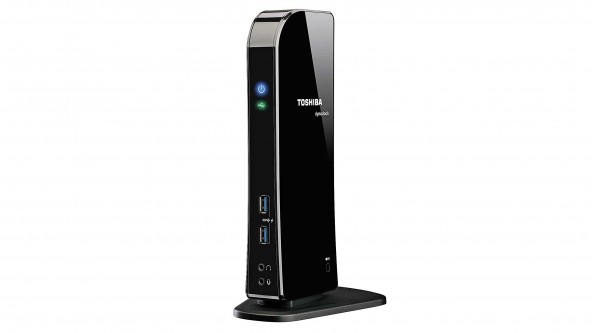 Expand your computer’s potential with the dynadock™ U3.0, the universal docking station that links all your electronic devices to your notebook with just one single USB 3.0 cable.