show blocks helper
Back to Asrock

Prepare yourself well to enjoy the impressive world of Virtual Reality. Before that, you have to make sure everything is qualified, including hardware, software and drivers. Motherboard is the key to connect every critical components and ASRock’s VR Ready motherboards are definitely the one you’re looking for. The premium qualify is assured by rigorous testing during development. The sturdy components and rock-slid performance makes you completely immersive in the VR scenario. Users can be assured to experience VR enjoyments without any compatibility problems.

The PCIe Gen3 x4 Ultra M.2 interface pushes data transfer speeds up to 32Gb/s. In addition, it also supports SATA3 6Gb/s M.2 modules, and is compatible with ASRock’s U.2 Kit for installing some of the world’s fastest U.2 PCIe Gen3 x4 SSDs.

No one has time for weak WiFi signals and sluggish internet! That’s why this motherboard comes with a 802.11ac WiFi (2.4G / 5G WiFi) module which supports wireless networks and Bluetooth v4.0. 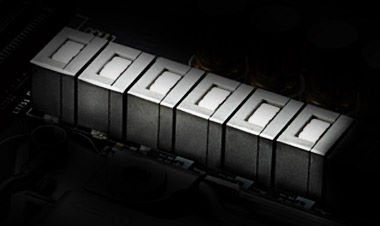 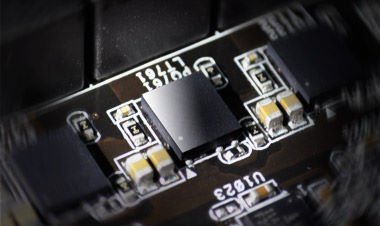 Dual-Stack MOSFET (DSM) is another innovative MOSFETs design by ASRock. The silicon die area is increased by stacking two dies into one MOSFET. The larger the die area, the lower Rds(on). Compared to traditional discrete MOSFET, DSM with larger die area provides extreme lower Rds(on) 1.2 mΩ, so the power supply for the CPU Vcore is more efficient.

A combination of 820uF and 100uF capacitors. Together these capacitors provide clearer, efficient and more responsive CPU Vcore power, and overclockers may achieve higher scores. 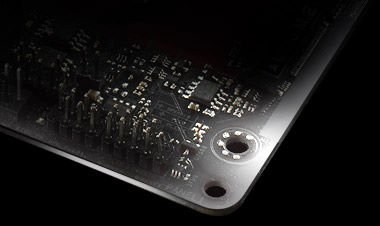 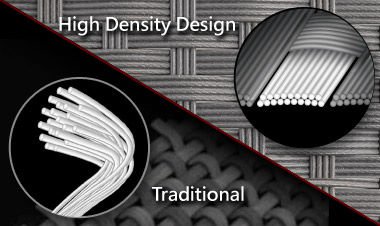 High Density Glass Fabric PCB design that reduces the gaps between the PCB layers to protect the motherboard against electrical shorts caused by humidity.

ASRock UEFI is the smoothest, slickest mouse-controlled BIOS has been improved to make it even more friendly. Advanced mode provides a more comprehensive environment that is designed for overclockers and power users who want maximum control over their PC’s hardware. EZ mode is a dashboard which contains multiple readings of the system’s current status. You can check the most crucial information of your system, such as CPU speed, DRAM frequency, SATA information, fan speed, etc. 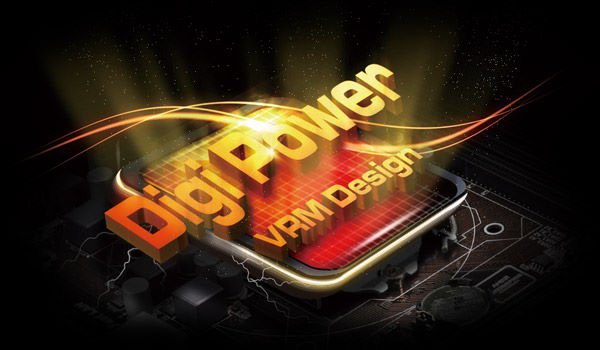 Unlike traditional motherboards that use analog power, this motherboard uses a next generation digital PWM (Pulse-Width Modulation) design, which provides CPU Vcore voltage more efficiently and smoothly, so that the stability and lifespan of the motherboard is greatly enhanced. 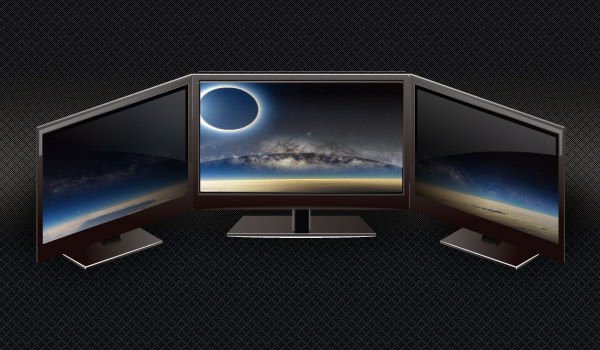 Graphics, graphics and even more graphics! You’ve demanded for more eye candy, so this motherboard supports Triple Monitor. You may choose up to three display interfaces from the rear i/o to connect monitors and use them simultaneously without installing another graphics card. 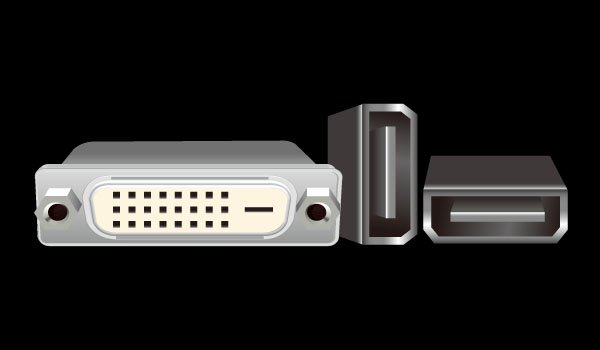 Packed with a two HDMI and DVI-D. Plus the HDMI port supports 4K resolution. 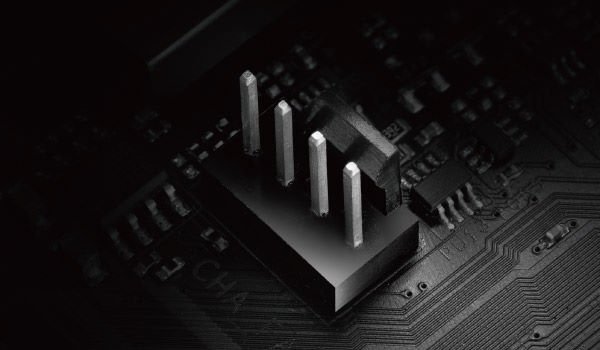 This is not only a standard CPU fan header, but also supports water pumps! This header provides a maximum of 1.5A power for supporting the most popular water pumps. User also can adjust the voltage of water pump to get higher cooling performance with lower noise. 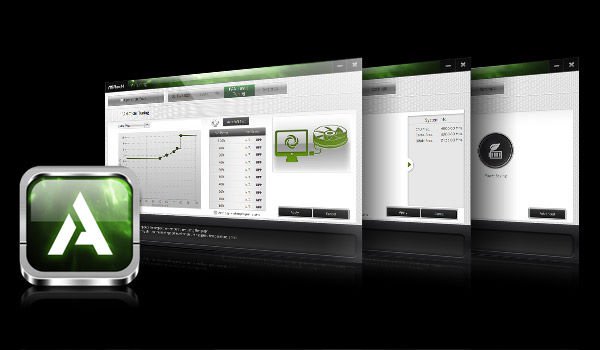 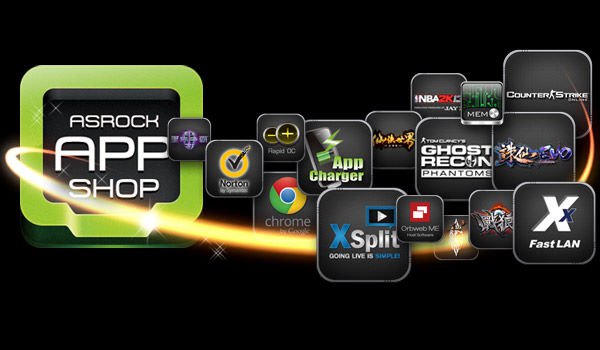 Asrock is a public company that manufactures motherboards, home theatre PCs (HTPC) and some industrial PCs. They are primarily based in Taiwan and was founded in 2002. They originally where in ASUSTek computers but spun off from them. Asrock has over 324 employees with their headquarters in Taipei, Taiwan. As of 2013 they had a net income of $33.8 million. The company continues to grow and is currently owned by Pegatron. Their official website is www.asrock.com. There you can learn a lot about their history with their parent company ASUS. Asrock has grown fast over the years and has now become the third largest motherboard brand in the world. They also have some branches in Europe and the USA.