show blocks helper
Back to Kingston 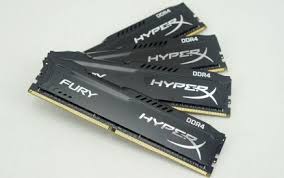 Kingston Technology Corporation is a privately held multinational computer technology corporation. The company specialises in the storage devices industry. The company was founded in 1987 at the Fountain Valley. Their headquarters is also located at Fountain Valley, California, United States. It was founded by John Tu and David Sun. they have a worldwide service area and as at 2015 they had 3,000 employees. Their website is www.kingston.com. Kingston is the largest independent producer of the DRAM memory modules. According to the IHS, they hold about 64% of the third-party worldwide DRAM module market share. Kingston generated a revenue of over US $7 billion in 2015. Also according to Forbes they are number three when it comes to the technology hardware and equipment section. Kingston operates on an international network of sellers, resellers, OEM customers and retailers on six of the continents.