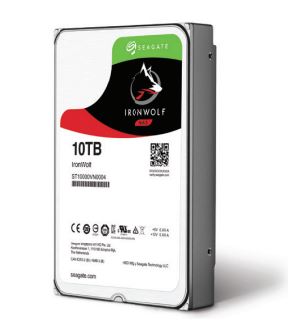 IronWolf™ is designed for everything NAS. Get used to tough, ready and scalable 24×7 performance that can handle multi-drive environments with a wide range of capacities.