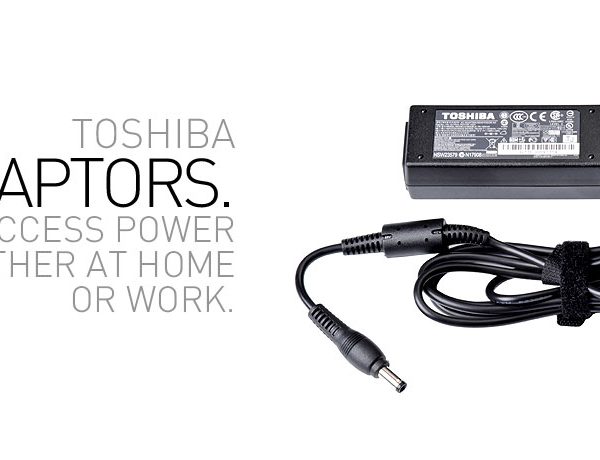 Get connected with power.

Have a spare ready

Use as a spare or replacement for your original AC adaptor.

Backed by a limited one-year warranty with service and support available from Toshiba.

Keep it neat and tidy