show blocks helper
Back to Netgear 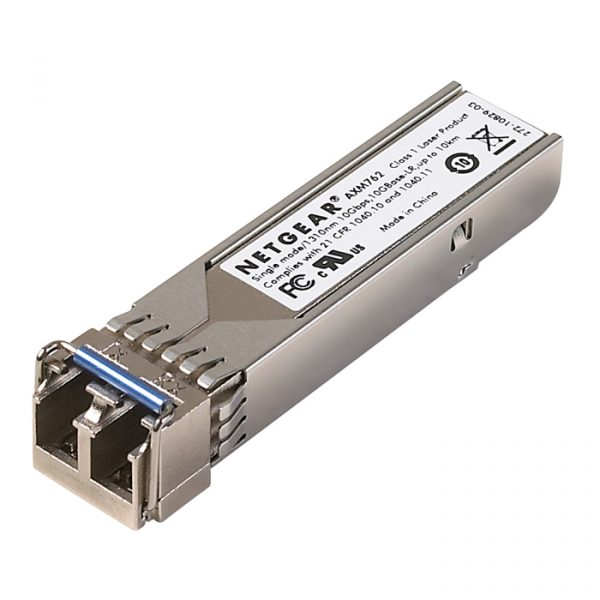 Netgear is an American networking equipment company that distributes products to consumers, service providers and businesses. The company was founded in January 8, 1996 and has their headquarters located in San Jose, California, United States. Their official website is www.netgear.com. They operate in three major business segments which are Retail, commercial and as service providers. The company’s products are Hubs, routers, DSL, Cable Gateways, switches, wireless access points, storage and security IP cameras. In 2016, Netgear recorded a total of 945 employees. Their revenue that year was US $1.32 billion with a total net income of US $75.8 million. The company build their product on a series of proven technology like Ethernet, Powerline, WiFi and LTE.