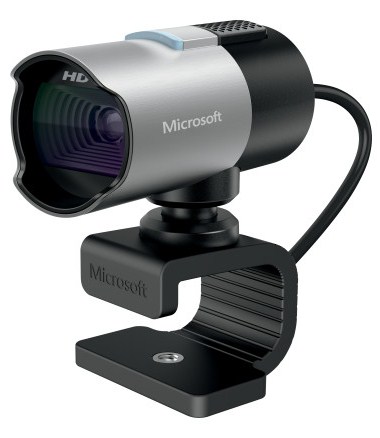 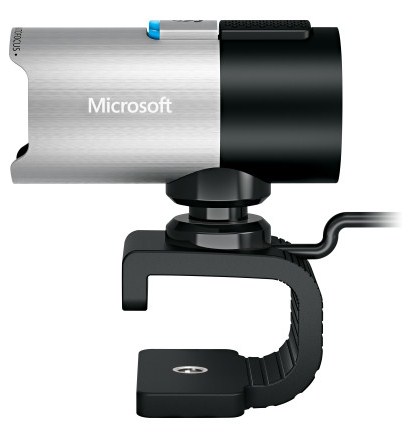 Enjoy superior HD video quality with the LifeCam Studio webcam. It includes a 1080p HD sensor. But great video is about more than HD. Keep your subject crisp and clear with autofocus, from four inches all the way to infinity. Shoot with greater accuracy in wide angle with the LifeCam precision glass element lens. And, to make it even easier, LifeCam features TrueColor Technology, which means your video remains bright and colourful in virtually all lighting conditions while ClearFrame Technology provides smooth and detailed footage. Use the built-in High-Fidelity Microphone to bring it all together: The vivid sights, colours, and sounds of real life.