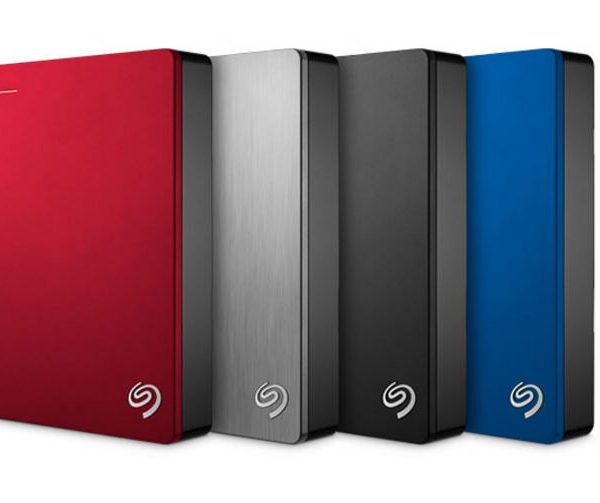 Small drive, large storage for your digital life on your computer and mobile devices The Seagate® Backup Plus portable drive offers the mobility of a portable with the high capacity of a desktop drive. Under a sleek metal design lies up to 5TB of storage—twice the capacity of comparable 2.5-inch portable drives. This gives you the space to store your movie, music and photo collections—and take them with you wherever you go. High-speed USB 3.0 and 2.0 connectivity offers plug-and-play functionality on your PC without the need of an external power supply. Install the NTFS driver for Mac®, and you can use the drive interchangeably between Windows and Mac computers without reformatting.1 Via the Seagate Dashboard software, you are provided with tools for local, mobile, cloud and social media backup. Run a one-click backup or schedule an automatic backup plan to protect your files in your Backup Plus portable drive at your convenience. Install the free Seagate Mobile Backup app on an iOS or Android mobile device to back up all of the pictures and videos from the device to your external drive or the cloud.