show blocks helper
Back to Lenovo 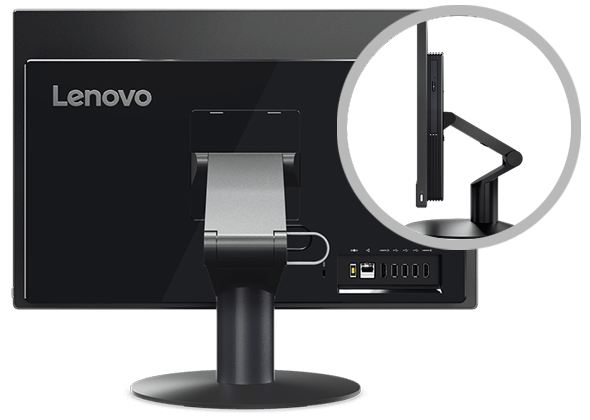 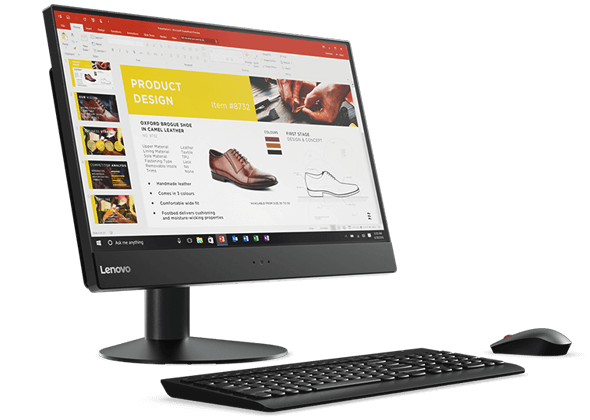 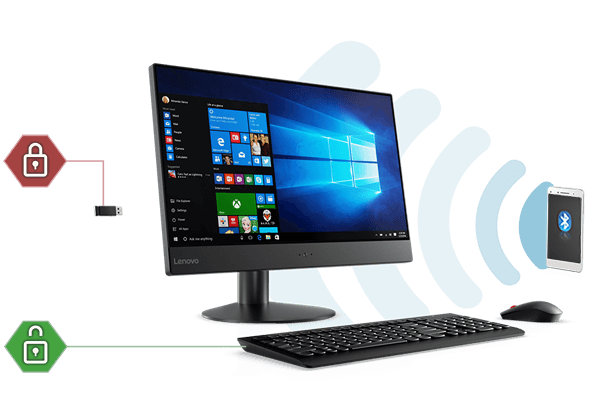 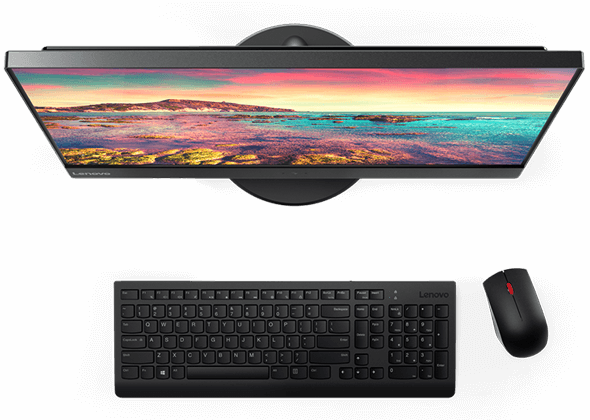 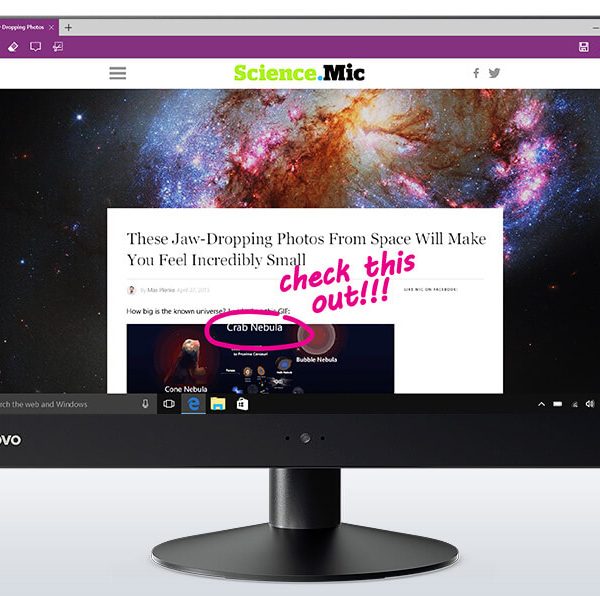 Simplicity
A space-saving device with a sleek borderless 23” display, tool-less design and energy efficiency, guarantees this device is both easy to use and manage.
Productivity that empowers
Delivering the Intel 6th generation processor, you’ll experience almost a 35% improvement in boot-up time, up to 1TB of storage, and faster file loading times.
Adaptable & connected
A range of stands and VESA compatibility means the V510z can adapt to your working style. While an integrated web cam and an array of ports will ensure you stay connected to colleagues and devices.
Keeping
Protect data with Smart USB Protection that protects important data from getting into the wrong hands.

Lenovo is a public company which is in the industry of computer hardware and electronics services. The company was founded in November 1, 1984 under the name Legend in Beijing China. The company has two headquarters, one located in Haidian District, Beijing, China and the other located in Morrisville, North Carolina, United States. Their website is www.lenovo.com. The chairman and CEO of the company is Yang Yuanqing. The products which the company markets are smart phones, tablet computers, storage devices, television, printers, scanners, netbooks, desktops, servers, notebooks and peripherals. In the year 2016, Lenovo generated a revenue of US $44.91 billion but had a net income of US $-128.1 million in the same year. In that same year, 2016, they had a total number of 60,000 employees. The company’s parent company with 30% of its assets is Legend Holdings.