show blocks helper
Back to ViewSonic 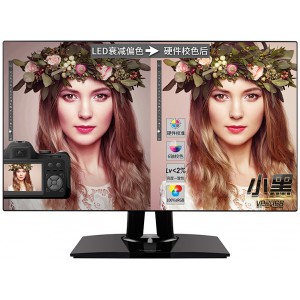 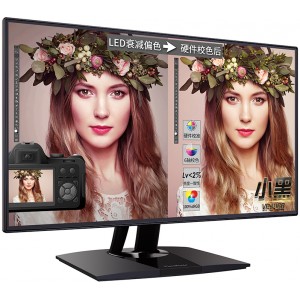 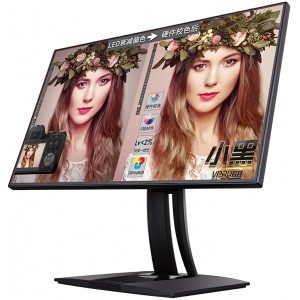 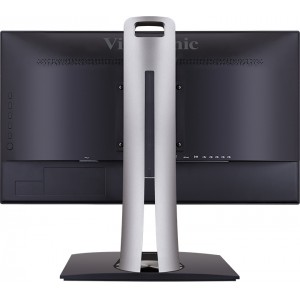 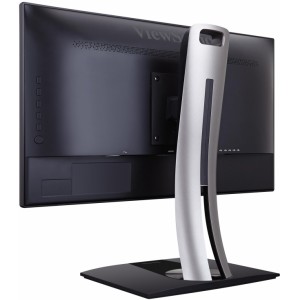 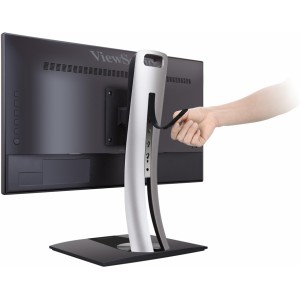 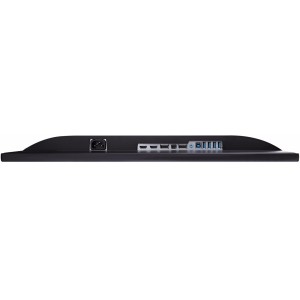 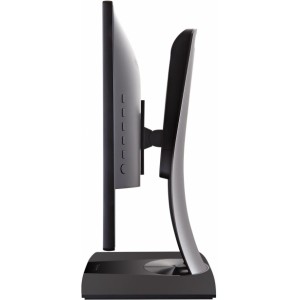 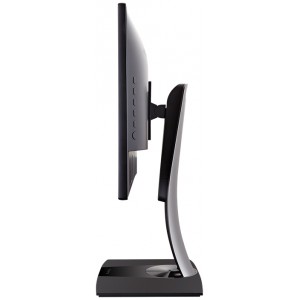 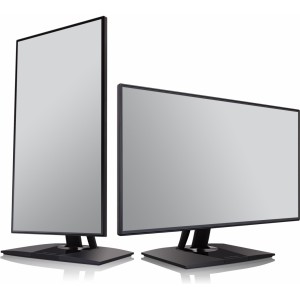 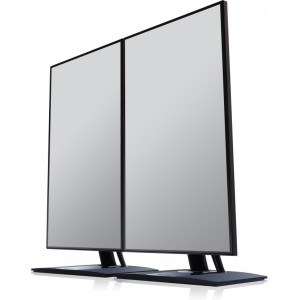 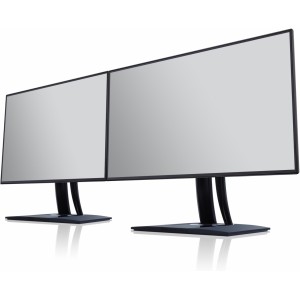 ViewSonic is a computer company which manufactures and provides technology products. The company was founded in 1987 and has their headquarters based in Brea, California, United States with their CEO as James Chu. Their revenue as at 2011 was US $1.2 billion. The company’s website is www.viewsonic.com. When the company was founded it was called Keypoint Technology Corporation. The company name changed in 1990 shortly after the company released its ViewSonic line of colour computer monitors. ViewSonic acquired the Nokia display products branded business in the year 2000. Their products are monitors, liquid-crystal displays, projectors, plasma displays, HDTV technology and mobile products, which include Mini and all-in-one PCs and wireless monitors.