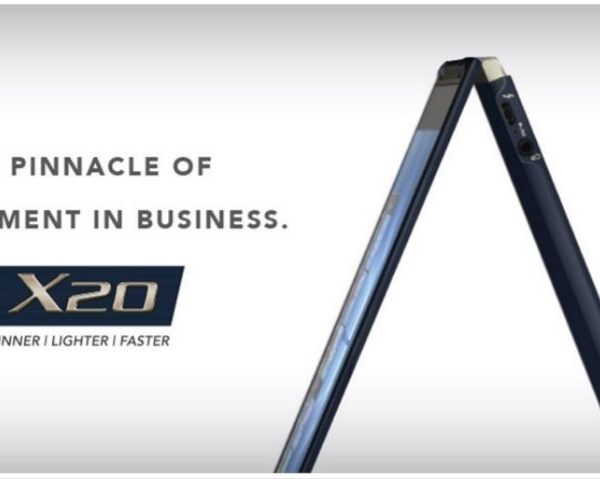 The Portégé X20 is the perfect convertible professional Notebook that can replace your traditional Notebook. Packed with zero-compromise, cutting-edge technology, giving you the freedom to work any way you choose.

Use my locationChoose a location

We recommend contacting the outlet to confirm product availability.

Related Accessories For This Product